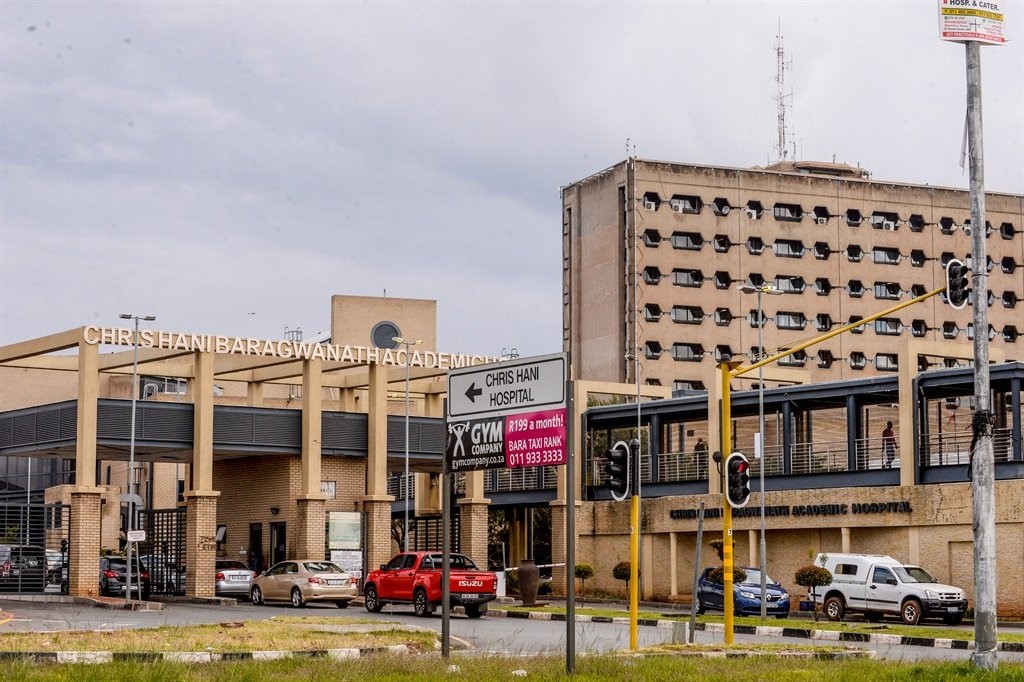 The national Department of Health has tabled proposals on how the National Health Insurance (NHI) will be funded.

Surcharges on personal income tax, payroll tax, and reallocating funding for medical scheme tax credits are some of the proposals that have been suggested, News24 reported on Wednesday.

The NHI has been in the making for more than a decade. After the pilot was carried out in 10 districts in 2012, it quickly fizzled out as the project failed to reach improvement targets by 2016.

Many people have crunched the numbers and concluded South Africa could not afford the scheme, but the deputy director-general for the NHI, Nicholas Crisp, told Parliament the country “needs to spend as much on healthcare as it decides to”.

According to the department, every person in South Africa would contribute via the “tax collection mechanism” in exchange for health benefits, including services and care, free of charge.

News24 readers have left hundreds of comments voicing their concerns on the proposals.

Many questioned whether the government would properly manage the funds.

With the recent scandals involving ANC cadres in the national health department and 8 out of 9 provincial health departments misappropriating funds designated for the pandemic and enriching themselves and their families, the question is whether these funds will go to the right places… The track record of the ANC cadres is not good at all, and there is distrust as to whether this NHI will not be used to benefit cadres.

User GaryGolf agreed with this sentiment, saying: “Only when the government can rid itself from corruption will systems like this work. Until then, this is just another open check for stealing funds and court cases that last 10/15 years without any results.”

Beyond the management of funds, readers also raised concerns about the government’s ability to successfully run the hospitals.

“Having effectively collapsed the harbours, the railways, SAA, Eskom, and the forensic/police services, the ANC is hell-bent on collapsing the health services. How is every person in SA going to be taxed to pay for healthcare when less than 10% of us actually pay tax,” one reader wrote.

“While every South African deserves quality healthcare as a basic human right, the sad fact is that this government’s track record shows that this is a disaster in the pipeline. Instead of trying to improve what they have destroyed, they’re just planning on decimating the private healthcare system. And making the taxpayer pay for it,” another reader added.

Some commenters brought suggestions on how they think the government could approach the idea of NHI.

Another starting point is to outsource the running of all urban acute hospitals to the private sector for a smartly structured management fee, with gov remaining the landlord. Huge efficiency savings here. There is also excess capacity in acute private hospitals that can be utilised to create an efficient offering to all. Private hospitals will need to be able to employ doctors for this to work, currently state hospitals can employ doctors but private in terms of HPCSA code of ethics can’t.

Reader Milo also proposed private sector intervention, saying: “Improve government healthcare without destroying private healthcare and you will see this country prosper. It makes no sense to destroy one of the few world-class businesses working in the country. Maybe government should get the private sector to run procurement and major hospitals for the health department. This would make more sense! It will also build competence and confidence.”

You can read some more comments from readers below:

– We are being taxed to poverty and death! Even if one gets a bonus for working hard and living an honest life you get taxed on that bonus. It is ridiculous. One can look at the NHS in England to see this is doomed! – Braxton

– National health works very well in Taiwan. But in Taiwan they have an honest government, high penalties for corruption, a very strong work ethic, highly educated population and virtually no unemployment so everybody contributes toward the scheme from their salaries/wages and the tax percentage deducted for national health (and all tax) is very small. In SA, we have no penalties for corruption, a dishonest ANC gov, a terrible gov work ethic, high unemployment, shocking levels of education, and working population is already heavily taxed. No comparison in context! – Vallieb

– This is the kind of proposed move that will drive some of those skilled taxpaying workers to seek refuge in another country. We are already being squeezed with personal income tax at ridiculous levels. That said, I would be okay paying my taxes as I always do, but only IF I felt we were getting some bang for our buck. – Richard001

– This will cause the remaining wealthy people to emigrate and what little remains of our economy will go with them. Unfortunately, I am retired and can’t afford to leave so I will be stuck here, old and without quality healthcare, and a huge additional tax bill to pay from my pension. – Russnewby