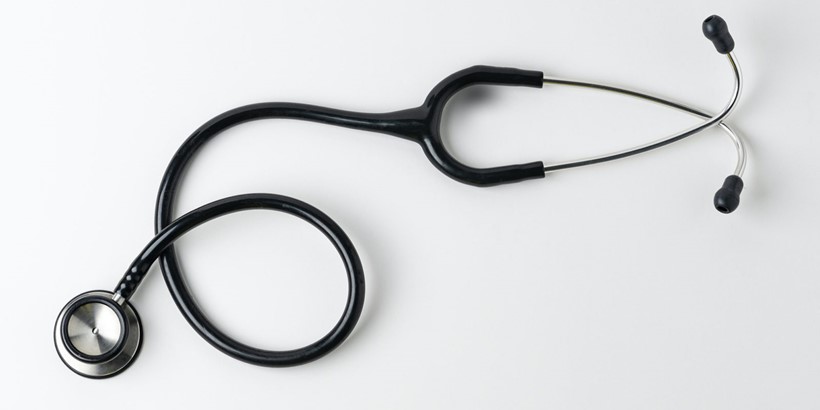 Just like retirement reform regulations, the Medical Schemes Act pays more attention to actuarial models than human behaviour or unforeseen circumstances. And surely human behaviour is the point of insurance.

One of the most onerous underwriting tools in the hands of medical schemes in South Africa is the late-joiner penalty, which can be as high as 75% of your medical aid risk contribution — and may apply for the full duration of a membership.

The Medical Schemes Act allows for a contribution loading imposed on persons older than 35 who were not members or dependants of a local medical scheme before 1 April 2001.

There is a good reason for this scheme concession. A late-joiner penalty is a higher monthly rate you pay for membership because you only join a health scheme at a later stage in life when you are more likely to need expensive cover from a scheme.

Penalties were introduced to protect schemes from people who wait until they are sick or older to join, and aims to encourage people to join a medical scheme while they are still young and healthy, and so subsidise the older more vulnerable folk who have paid their dues before them.

Local registered medical schemes are also allowed to apply a three-month general or a 12-month condition-specific waiting period if a new applicant had never belonged to a medical scheme before or had a break in membership of more than 90 days prior to application.

The Medical Schemes Act allows for the new members to pay full contributions to the scheme, but there are restrictions to claiming full benefits.

These waiting periods make sure that a new member cannot make large claims shortly after joining a fund and then cancel membership soon afterwards.

The problem with this black and white actuarial approach to risk management and medical cover is that the rules leave little room for the exception, which in some cases many industry experts say should be a standard third option.

What is happening to the staff – past, previous and current – at South African Airways (SAA) makes for a perfect case study to prove this.

Last year the national carrier stopped paying the contributions of all its employees to Discovery Health, after the sole shareholder, which is the South African state, placed the SOE into business rescue. This left many long-serving employees without a steady income and without any health cover.

The second issue is that pilots and other skilled workers who went to work overseas for international enterprises like Emirates and Qatar Airways when SAA started purging staff, and who contributed to foreign funds and gave up years-long memberships back home, recently found their current memberships hold no clout here, and rejoining the local scheme society, with the option to come home or retire here, is easier and cheaper said than done.

And without any paper proof of a former medical aid membership in SA all past payments and participation meant less than a puff of smoke.

Susan Meiring, an independent medical aid specialist based in Cape Town, says she has been trying to assist some of these pilots based in Dubai to get back on the health track, but it has been worse than pulling teeth. She says the same applies to those who lost their cover last year and who have “technically” been unemployed since then.

Through no fault of their own, these people are being punished by a regulatory regime that does not recognise “special circumstances” like a pandemic, lockdown or business rescue, she says.

However, Grant Back, chairman of the South African Airways Pilots Association, says that pilots and all other parties were kept well informed that their premiums for medical aid would be stopped, but added that he was not aware of the late penalty and exclusion policies applicable to reapplications, or those who are unable to pay their own premiums.

Louise Brugman, the spokesperson for the struggling airline’s business rescue practitioners, said she would make inquiries about medical aid matters.

According to a report on the provisional findings of the Competition Commission’s health market inquiry released last year, it is not clear to the inquiry whether current legal provisions against adverse selection (waiting periods and late-joiner penalties) offset the financial implications of anti-selection.

“Without this knowledge it is difficult to know whether additional steps must be taken to address anti-selection,” the report stated.

Anti-selection takes place when an insurer or medical scheme faces the probability of loss due to risk not factored in when a policy or membership is taken out; for instance, when a member joins a scheme only when they know they need hospital treatment.

The Board of Healthcare Funders of Southern Africa (BHFSA), the organisation representing medical schemes and their administrators, has called for an overhaul of the medical schemes industry after finding that many of the challenges faced by members and schemes are due to inherent system challenges, and that late-joiner penalties are not effective to incentivise medical scheme membership.

It is, however, important to note that the Medical Schemes Act states that a medical scheme “may” apply late-joiner penalties and the medical scheme therefore reserves the right to waive this penalty. But this doesn’t seem to be a popular option at present.

Charlton Murove, head of research at the BHFSA, told the colloquium of the International Actuarial Association in Cape Town back in 2019, according to Business Day, that late-joiner penalties may go against social solidarity principles in that members are penalised after the fact – in most instances, when they need the care most.

Similarly, last year the Council for Medical Schemes (CMS) publicly asked medical aids to not simply kick out members who fail to make their payments during the Covid-19 crisis. Instead, they should consider the circumstance of individuals first, before yanking their coverage. DM/BM