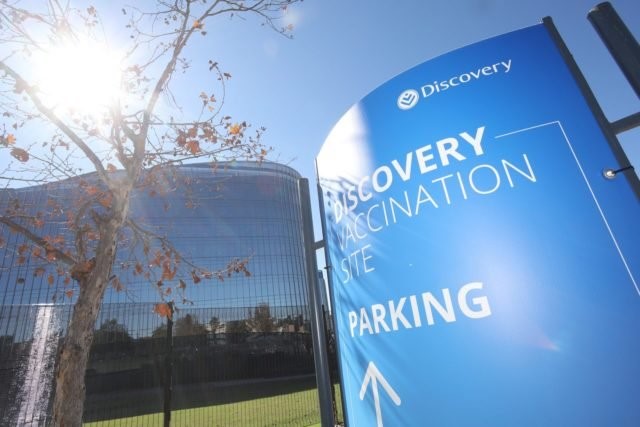 The NHI Bill is currently undergoing a public consultation process, with a number of healthcare, civil society and political groups presenting on why the new system should or should not be introduced.

Section 33 of the Bill states that once the NHI has been fully implemented, medical schemes may only offer complementary cover to services not reimbursable by the NHI Fund.

In a recent presentation to parliament, Discovery said it was broadly supportive of the bill, but warned that limiting the role of medical schemes to complementary cover will:

“We are concerned that there is a raft of proposed amendments to other legislation which can have the effect of removing cover that people currently have before there is any alternative in place. Such amendments transfer large liabilities to taxpayers before the cost of these have been properly quantified and planned for,” said professor Roseanne Harris, head of Discovery Health’s Health Policy Unit.

“This is not a responsible approach, and we suggest that the NHI Bill should be simplified to focus on establishing the entity and not to impact the rights of citizens in accessing healthcare.”

As an alternative to the single-funder model which would see the NHI Fund act as the sole beneficiary of funding and buyer of medical services in South Africa, Discovery has proposed a ‘blended funding model’.

Under a blended funding model, the NHI Fund would be supported by tax-derived funding and would also receive a mandatory contribution from citizens who can afford it, said Harris.

“Medical schemes would not be able to opt-out of funding NHI, and would have the opportunity to provide additional cover. Virtual pooling is achieved by having a common service package with regulated costing and pooling of risk on an appropriately managed basis. Those who can afford it could contribute to medical schemes for seamless coverage.”

A blended funding model would ultimately leave consumers with some choice and improved access for all, said Harris.

“This structure eradicates the current two-tier system, leverages the expertise of the entire healthcare sector, and leaves consumers with the discretionary ability to buy additional cover where they choose.”

Discovery Health does not support the single-funder model currently proposed under NHI as it:

“This reduces the burden on the healthcare system as a whole, while promoting the progressivity of healthcare financing.”